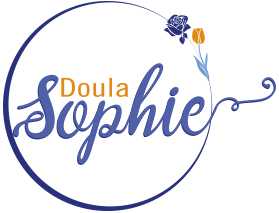 Vaginal birth after a traumatic c-section

07-04-2016 ~ Two years ago these two became a family in a very different way than they had planned. I met Angela and Marco when they attended The Confident Birth Course while pregnant with their first child. Coming from Italy they were clear at first they would have much preferred to give birth via a planned c-section but after the course they both made a full turn around to wanting a natural birth and maybe even in water and asked me to be their doula.

During the pregnancy there was talk of gestational diabetes but all the tests came back negative. Angela trusted her baby was the perfect size for her body but the Gynecologist was not so sure and recommended to induce labour at 38 weeks because of a suspected large baby. They waited a further week, after discussing it further, but there was no sign of the baby wanting to be born! So, with a strong recommendation from the gynecologist, they decided to go for the induction. After 3 days of induction (with prostoglandin pills) and little results it was decided to try the balloon catheter as a last resort. Due to an unknown cause, and what we now think was due to extreme irritation of the cervix, Angela started to bleed as they inserted the catheter. It was unclear where the bleeding was coming from and she was rushed to an emergency cesarean and her baby was taken out of her while she was under total anesthetic. This was an extremely traumatic experience for her and has taken til this day to process. I have journeyed with them the past two years through the pain and trauma that that experience caused.

A few weeks ago on the 7th of April I witnessed the healing power of Angela’s long, emotional and triumphant VBAC (vaginal birth after cesarean) I don’t often shed a tear at a birth but this family has become very dear to my heart and i struggled to hold the tears back. I felt so proud, for two long years Angela had waited to give birth herself, she worked through so much for this… facing the doubt, learning to trust, embracing the process and now finally blown away that she did it!!! 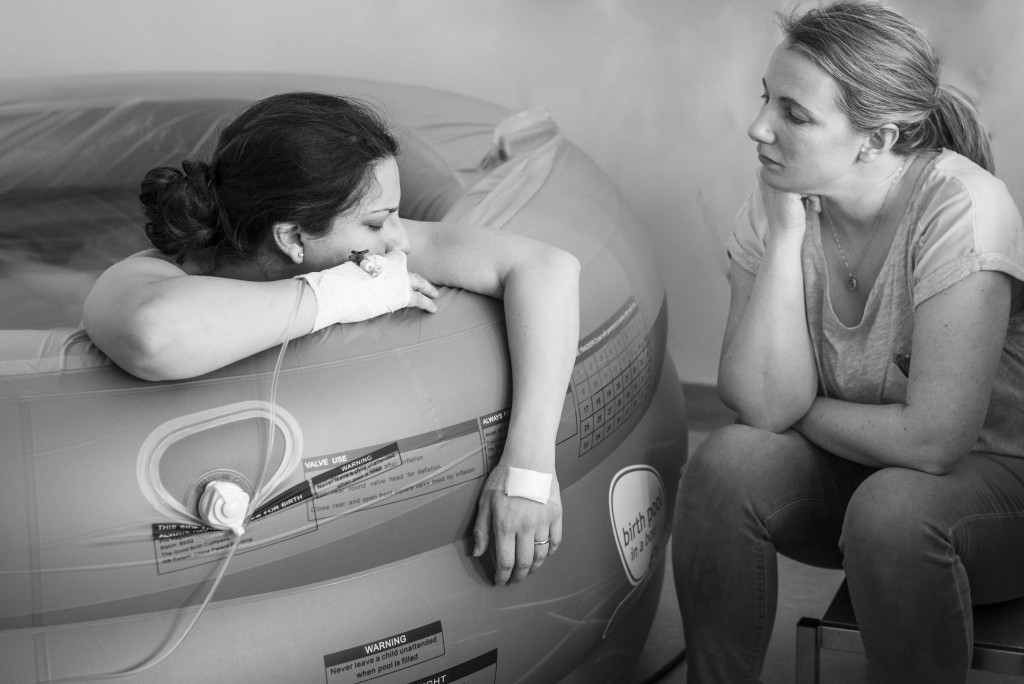 Little did they know it at the time but it was such an amazing gift that this family moved to Groningen which just turned out to be the best place in the country to have a VBAC birth! A huge thanks to some amazing Groningen midwives who worked hard to create an integrated care protocol  for a vaginal birth after a cesarean (VBAC) at the UMGG hospital in Groningen. This allowed Angela to stay under the care of her midwife throughout her pregnancy and birth. A special birth plan was made and discussed very specifically with the gynecologist. She could labour at home for the initial phase of labour, in the hospital she could labour in water (even with an iv) and continue care with her own midwife. I am so very grateful for Angela’s midwife, Joyce Schouten, who walked her through so many doubts, believed in her and helped her find the trust in her body to birth again.

These special agreements, which are outside of the normal protocol in most hospitals in The Netherlands, made it possible for Angela to face her fears and labour as her body needed. It was a long process. Three nights of early labour slowly allowing the process to build, slowly facing those insecurities and fears as they came to stare her in the face. Little did we know just how long it was going to take.

There were phases when labour kicked in harder than others, times when Leonardo their son, was around and taking attention away and then the nights would fall and the contractions would come consistently through the early morning hours. After two nights and three days Zeno was born naturally with no inducing medicines. Pure joy and an absolutely magical moment.

Welcome Zeno, you have brought your mama many wonderful healing hormones and MUCH joy. Your Papa was pretty pleased too and Oh so proud of your Mama and the amazing strength she had in bringing you into the world. 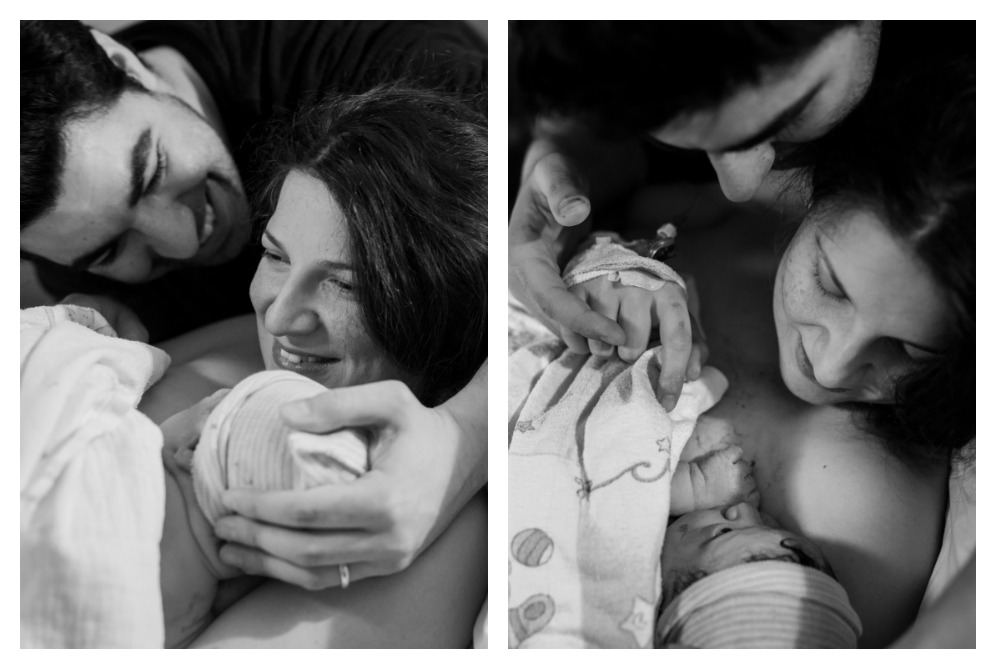 Tomorrow read Angela’s story and some of the process she went through in weighing up the pro’s and cons to decide on trying to birth her second baby vaginally.

“I started to list the main fears that I have when thinking of a VBAC. While I read it back I thought “OMG I have so many fears, am I sure I want a vaginal delivery?”

Tags:
back to blog
My VBAC fears